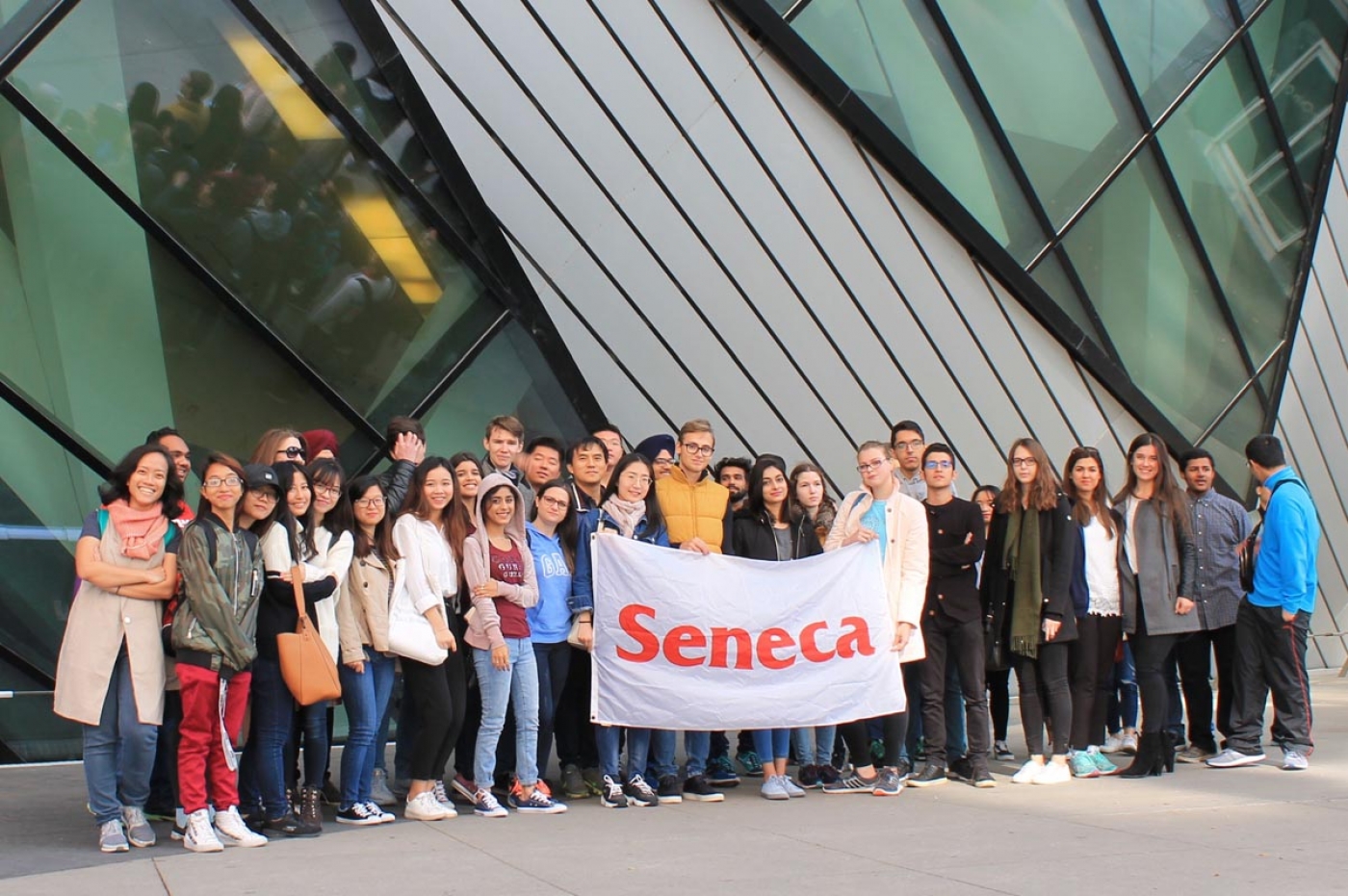 Seneca is located in the lovely city of Toronto, Ontario, Canada. It's one of the safest cities in one of the world's safest countries. Toronto is known for its natural beauty, vibrant cities, rapidly expanding population, and various communities. College campuses can be found all around the Greater Toronto Area, each with its own academic specialties and appeal.

It combines advanced career and professional education with challenging academics to provide students with a fantastic teaching and learning experience. Seneca Works assists students with career preparation throughout their academic careers by connecting students and graduates with companies. The institution assists students in preparing for success in today's workforce. It can assist students in achieving their professional goals by providing one-on-one resume reviews, interview preparation, employer on-site interviews, and career fairs.

The college provides a variety of amenities, including pool and ping pong tables as well as large televisions. There are also a variety of study lounges available.

Seneca College makes every effort to make student life as pleasant as possible. It offers students a variety of housing options that will make them feel at ease. Students can select between on-campus and off-campus housing according to their interests.

On-campus housing allows you to get the complete collegiate experience while also easing your transition to Canada. The apartment-style residence buildings on Seneca's Newnham and King Campuses are easily accessible, well-equipped, and will assist you in making new friends.

Off-Campus Housing: Students at Seneca have the option of choosing between two off-campus housing options: homestay and room in a house.

Admission to Seneca College - Downtown Campus is dependent on meeting certain criteria, which vary depending on the program to which a student applies.

Note: International students are considered on a case-by-case basis, therefore there can be some additional requirements while taking admission to Seneca College - Downtown Campus, depending on the program a student applies to.